When you look at a Map of Victoria, it can confuse even a life-long local. The big districts are broken into many smaller neighbourhoods, and most neighbourhoods have their own central hub that locals will usually reference as though that part is its own neighbourhood!

As such, we thought we would start sharing some of what we know about each part of our fair city–both in terms of history and what makes each place great to visit or live in today! 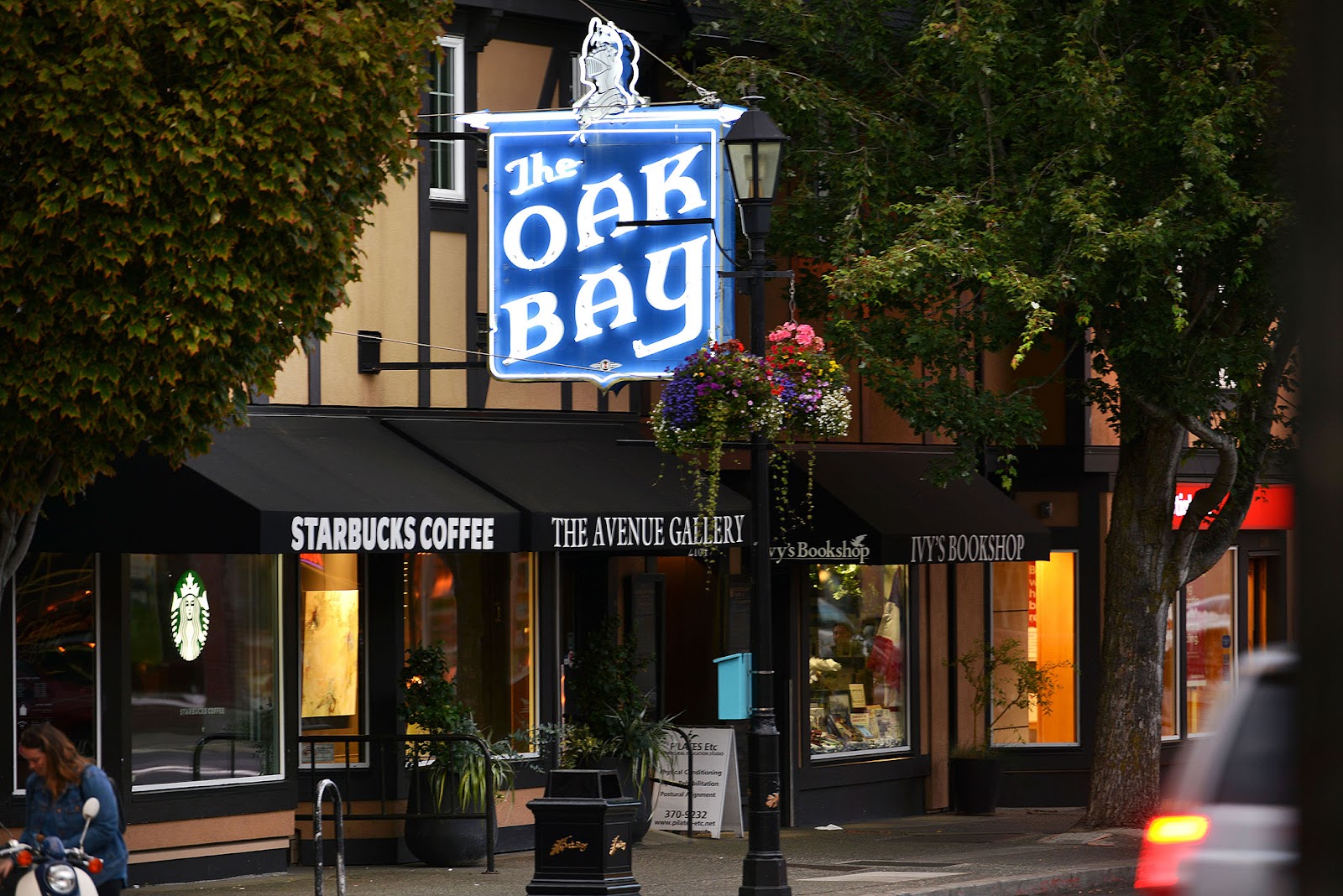 Something that visitors often find confusing, is that Victorians will refer to neighbourhoods that are actually in different municipalities or cities! A good example, which we’re about to dive into, is the Municipality of Oak Bay.

Widely regarded as upscale, green, and peaceful, this idyllic part of Victoria boasts great public and private schools, community centres, and some of the finest character and new-build homes in the city! 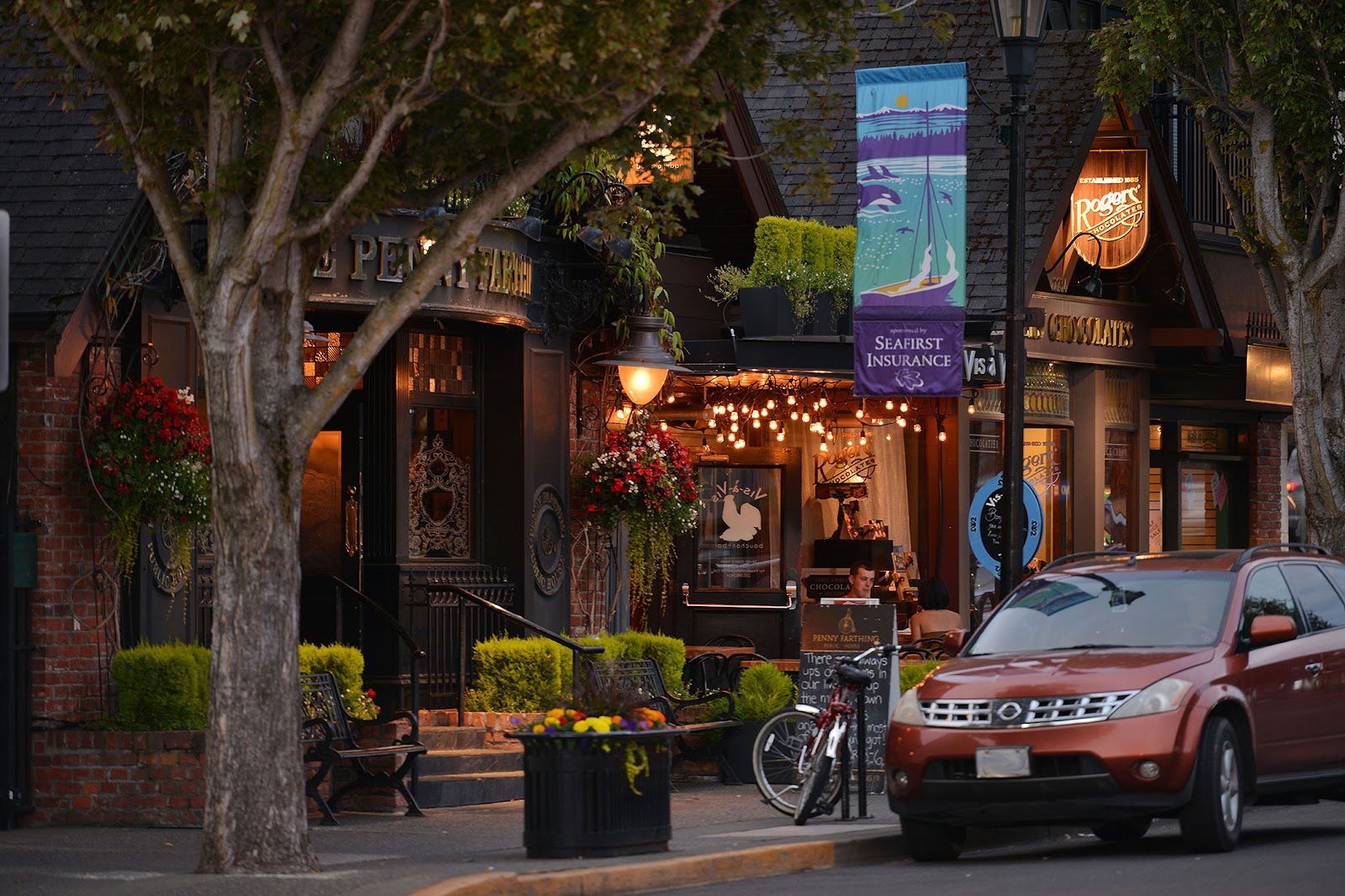 About a ten minute drive, a twenty-minute bike ride, or a one-hour walk from downtown, the District of Oak Bay has a few commercial centres worth spending time in on a regular basis. The main village situated on Oak Bay Ave. is picturesque, friendly, and one of the most iconic remaining Tudor-inspired architectural hubs in Canada. Many films have come to this location for a perfect backdrop, and during the spring and summer the avenue turns pedestrian-only for market nights, which most locals frequent religiously for a spot of fun.

Famously, the Oak Bay Marina caters to sailors wanting to moor in a convenient port to the city. The district boasts many points of historical and cultural interest, including top shops and restaurants (follow our Instagram @theagencyoakbay to see some of our go-to’s), art galleries, gorgeous green parks, and sandy beaches for families to play in. Willows Beach is understandably ranked #1 by most locals, but a close second and third are Gonzales Bay and the walk from there to Dallas Road (a pebbly beach with crystal clear waters and some of the best promenade in the city). Of course, that takes you to Fairfield, which though similar to Oak Bay is actually considered to be part of Greater Victoria. 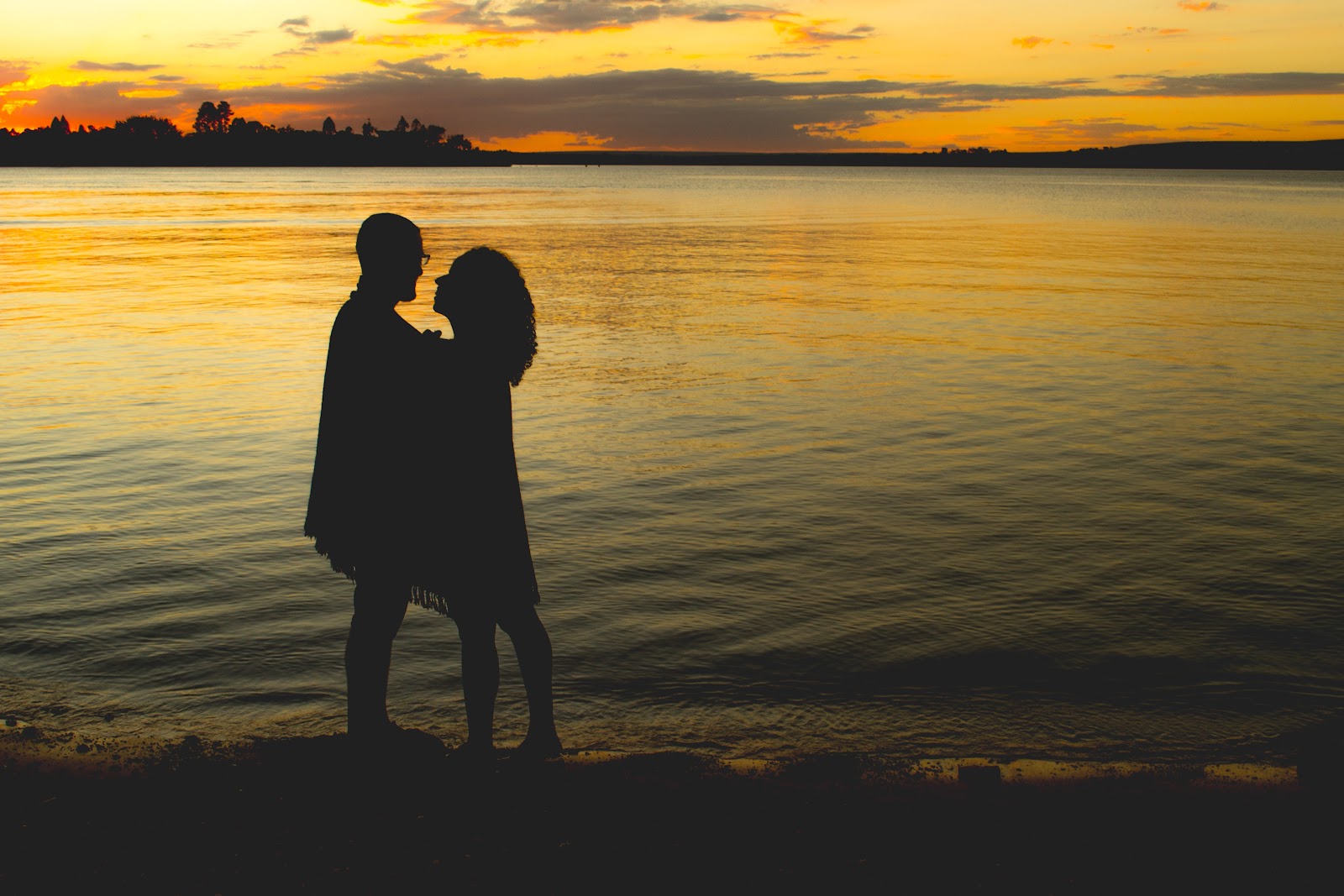 Bordered by the University of Victoria and the Municipality of Saanich to the North, and a beautiful stretch of coastline bending South from the Haro strait along the East towards the Strait of Juan de Fuca. Near the aforementioned Willows Beach, you’ll find a few other commercial centres that round out anything a resident could need. Estevan Village, and the hubs at Foul Bay and Cadboro Bay Road will surprise and delight you year-round! 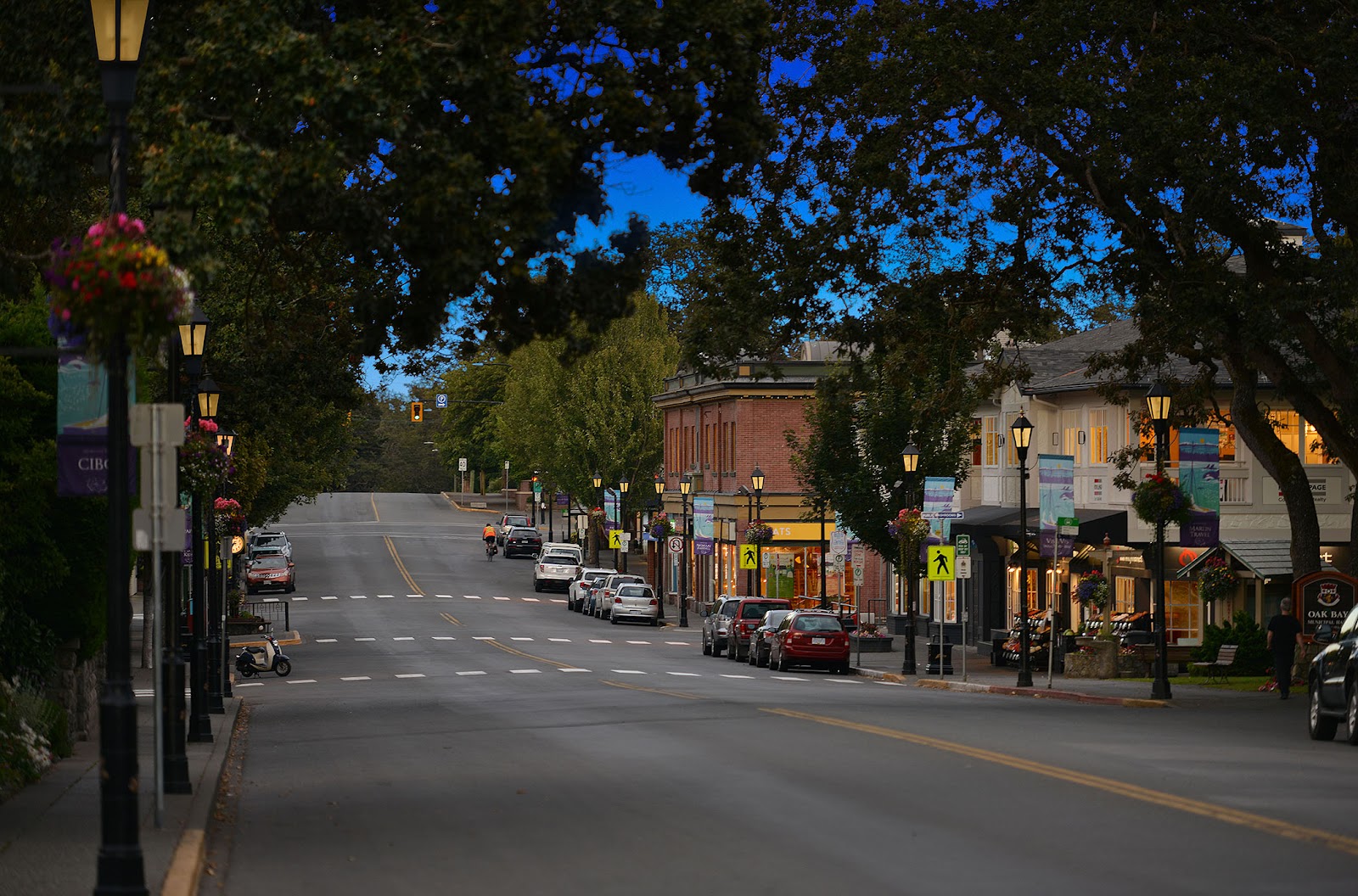